Music and musicals have always been in my blood as I was born steps away from Broadway in New York City.

Since I was 3, I’d round up my friends for backyard concerts whether it was banging on the piano, or strumming my princess guitar with my portable karaoke machine – singing about everything.

Now, I’m excited to share my journey and first real song, Dark Eyes. The song’s creation and message has evolved. The lyrics started out simply because I have dark eyes and I noticed kids with blue eyes got compliments and those with dark eyes were overlooked. As I continued with the lyrics – the song became more a part of me and I realized there’s no shame in having dark eyes. Eye color became a symbol. No matter how we appear to others, we’re more alike than we are different as we are all light inside.

Dark Eyes is simply a symbol of our light inside and for equality.
Whenever I have the chance, I’m performing in Broadway style musicals, competing in talent shows, or playing with my dogs and shopping with girlfriends. 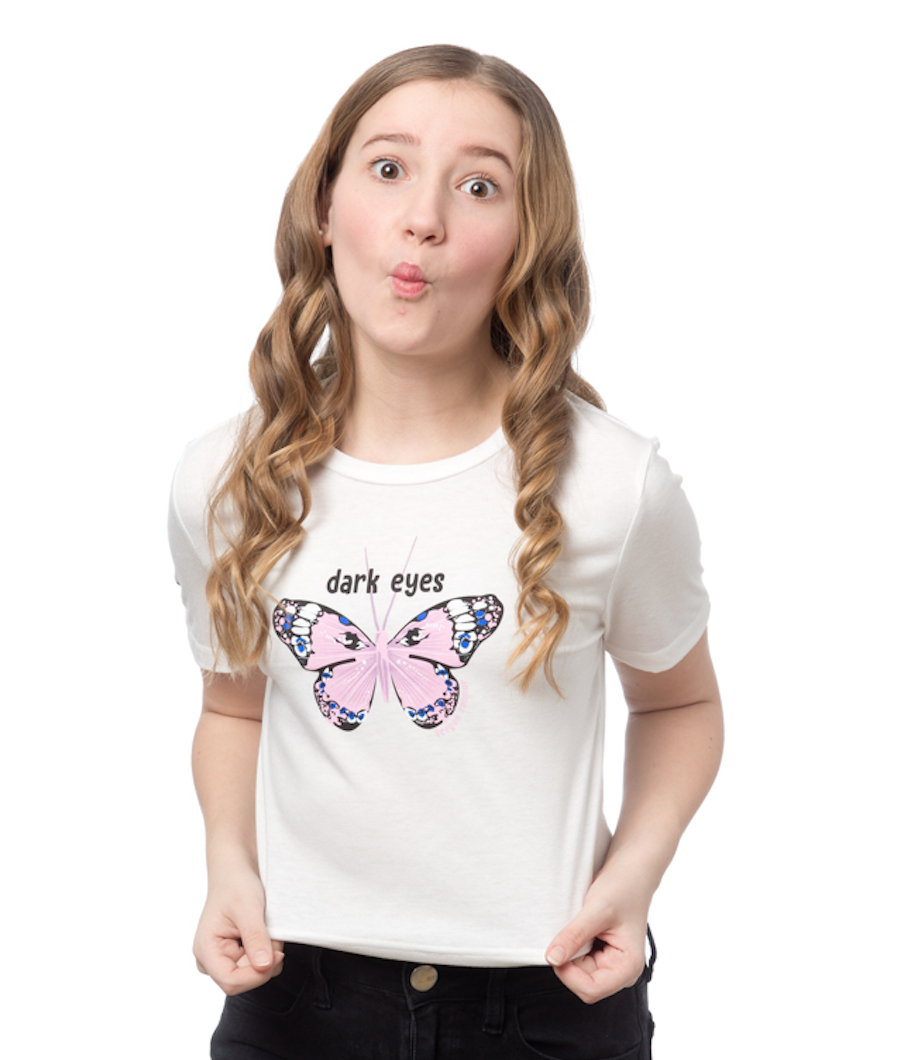 Interviews with Broadway Stars and what's happening on Broadway from a kid's perspective. 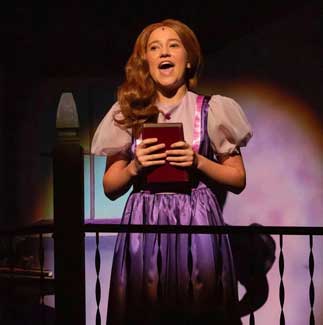 My nonprofit to register therapy dogs, advocate for scoliosis awareness, and get kids ages 10-14 checked in all schools. 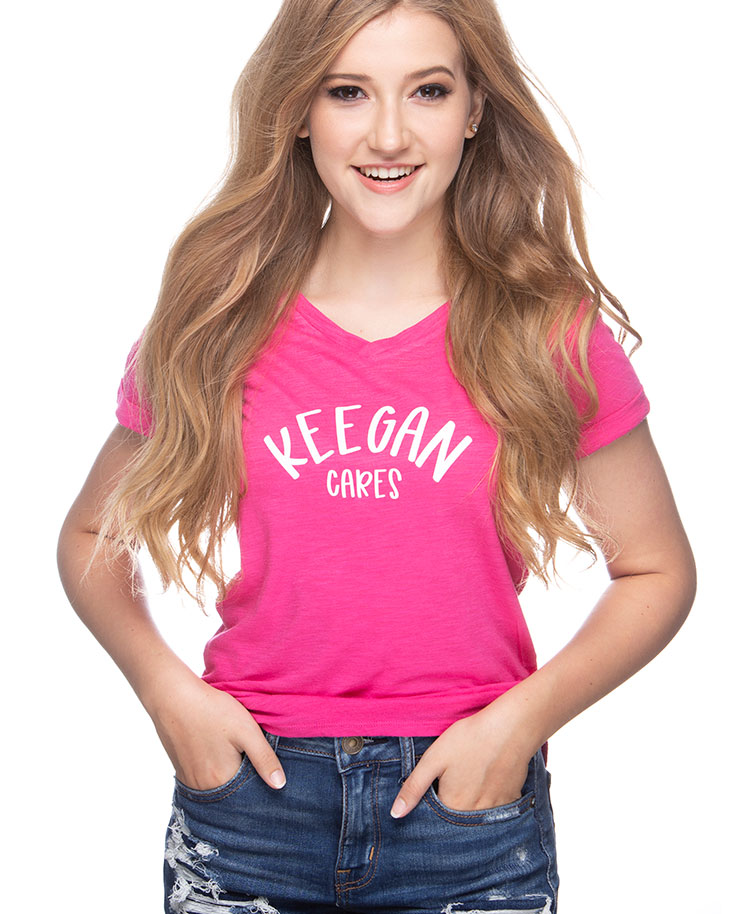